Biography of Henry Alfred Cumberbatch CMG. H.M. Consul-General for the Vilayet of Beirut, Syria and who had been employed at the Foreign Office since Nov. 1914.

H.M. Consul-General for the Vilayet of Beirut, Syria, and for the Lebanon 1908-1914; was also British Post Office Agent; has been employed at the Foreign Office since Nov. 1914; 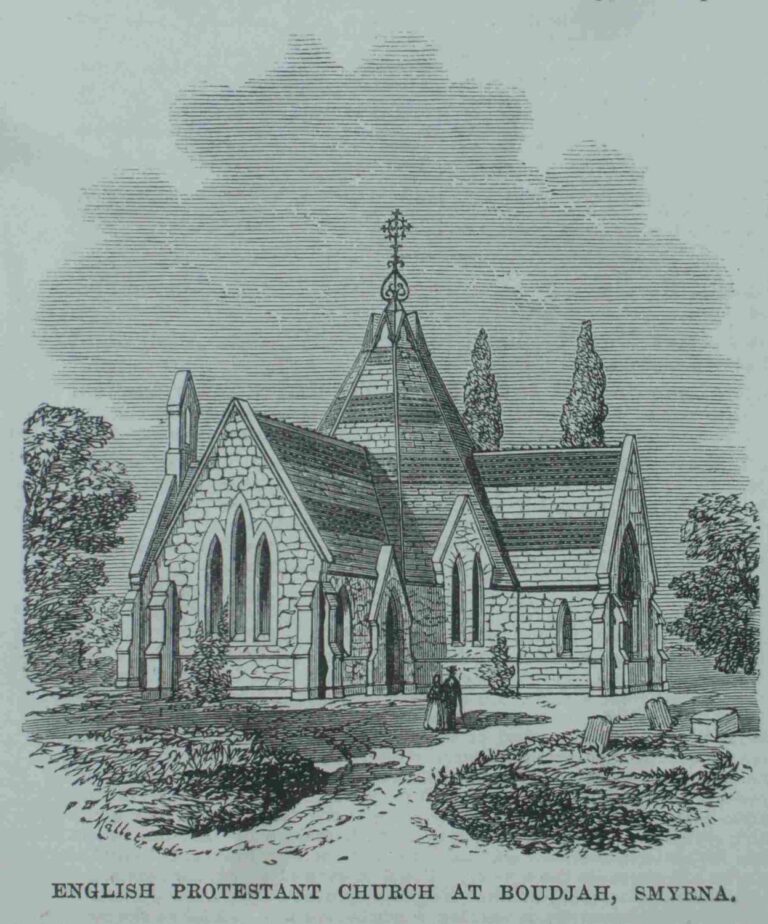 Helene Gertrude Rees youngest daughter of Thomas B Rees of Smyrna on 16 January 1891 at the British Consulate, Smyrna and on 17 January 1891 at All Saints Church, Boudja (Buca) near Smyrna, Turkey 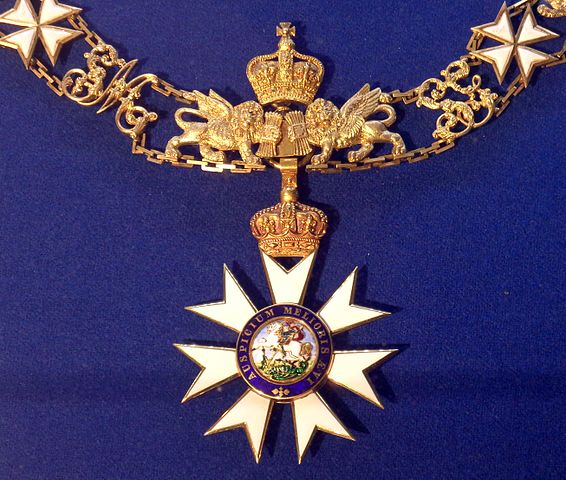 THE Queen has been graciously pleased to give directions for the following appointments to the Most Distinguished Order of Saint Michael and Saint George:

To be Ordinary Members of the Third Class, or Companions of the said Most Distinguished Order:— 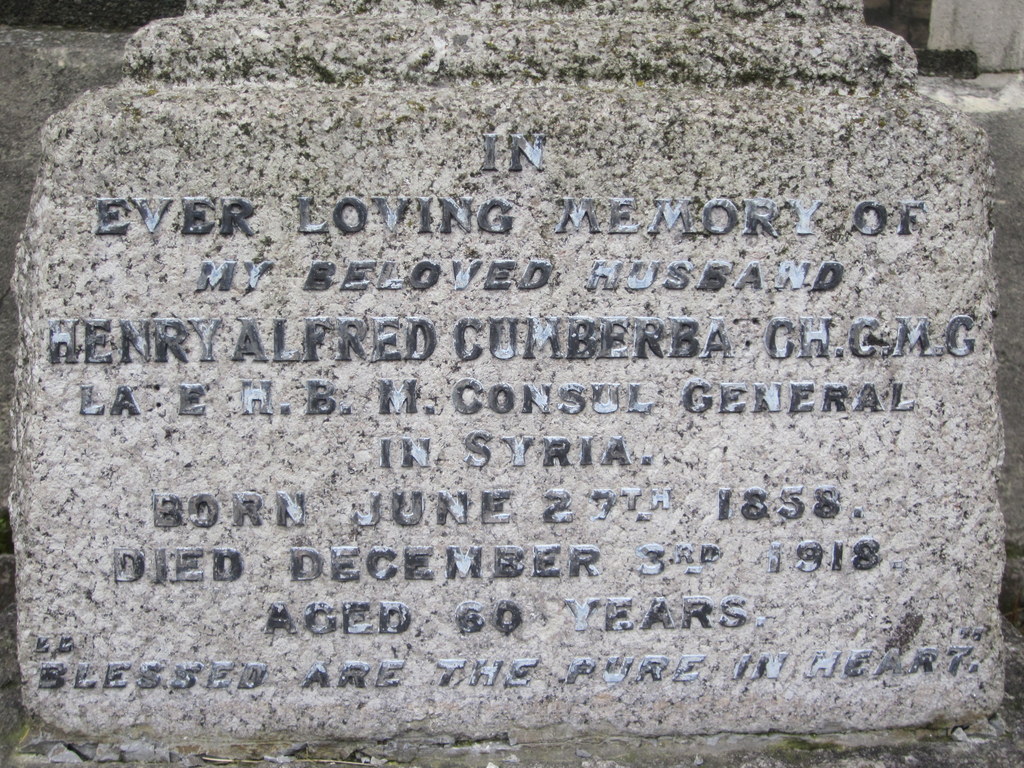 “Blessed are the Pure in Heart”