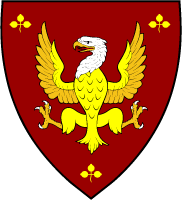 The coats of arms, bookplate and heraldry of people with the surname Cumberbatch. 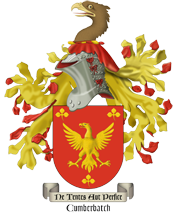