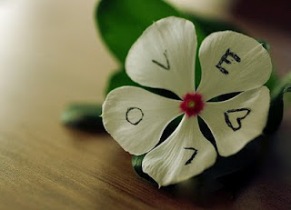 It must be love!

A story of love for St Valentine's Day

Edward Carleton Cumberbatch gives up £4.4m to marry his love Mary Gertrude Honoria Ashe, the daughter of a musician. 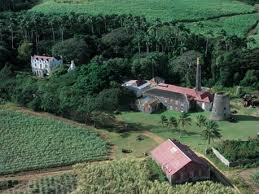 Nearing death Edward Carleton Cumberbatch wrote his will on 13 July 1821 unusually leaving his property in the trust of his two brothers for a period of five years on the condition that his son, Edward, did not marry any daughter of Andrew Ashe, a musician of Bath, during these five years. If he did then he would inherit just £300 per year for his life and the estate would pass to Edward's sister Sarah Cave nee Cumberbatch. Edward died 1 August 1821 and his will was proved on 18 February 1822.

Andrew Ashe and his wife were accomplished musicians. Andrew became an accomplished flute player and his wife was a singer. Andrew became the Director of the Bath and Bristol concerts which he conducted with great skill for twelve years from 1810 to 1822. However, after losing a considerable sum of money in the last four years of his direction he was forced to give it up in 1822. Andrew's perilous financial situation was of concern to Edward's father and this no doubt led to the condition in Edward's will.

Edward resisted until 6 August 1822 when he married Mary Gertrude Honoria ASHE the daughter of Andrew ASHE, a musician.

The St Nicholas Abbey estate passed to Edward's sister Sarah Cumberbatch who had married Charles Cave in 1818. The estate remained in the Cave family until 2004 when its owner Lieutenant Colonel Stephen Cave died and it was put up for sale. The estate consisted of St Nicholas Abbey, 400 acres of land, an old sugar mill, syrup factory and the remnants of two windmills. The sale guide price was $7,000,000 or £4,400,000.

Would you give up your inheritance for love?