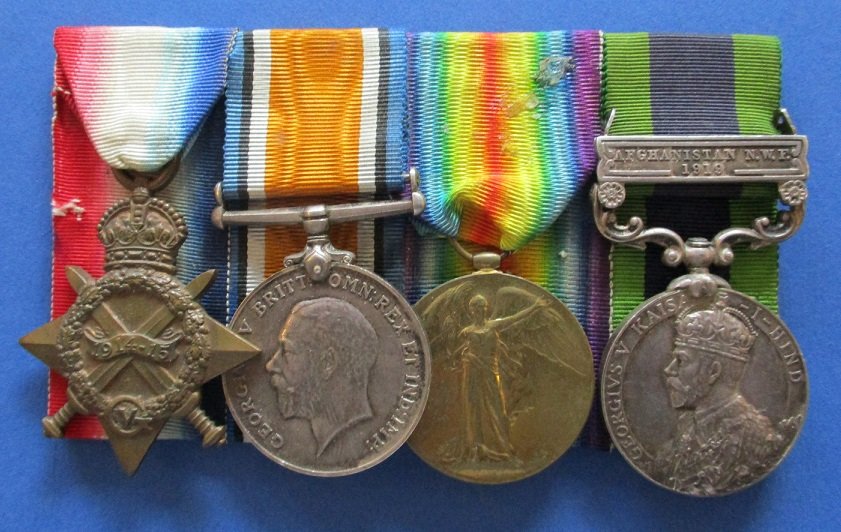 John Henry CUMBERLEGE was born on 24 January 1885 in Deruda, India. He was the son of Henry Owen Cumberlege, Colonel in the Bengal Army, and his wife Emma Evelyn nee Daunt.

On 31 March 1901 he lived in Hostel of Felstead School, Felstead, Essex, England. On 31 March 1901 he was a Student in Felstead, Essex, England. On 13 February 1904 he was a Gentleman and became a Second Lieutenant in the 4th Battalion of the Cheshire Regiment. On 27 November 1914 he became a Second Lieutenant in the Cavalry Branch of the Indian Army. On 27 November 1915 he was a Lieutenant Indian Army Reserve of Officers. He became Captain in the Indian Army Cavalry on 27 November 1918. On 18 May 1929 he lived in Gil Gil Nairobi Kenya Colony, South Africa, Africa where he was accidentally killed.

1914 commission into the Indian Army Reserve of Officers (Cavalry); attd., however, to the Supply and Transport Corps.